Are there the same prerequisites for contributing to the community as parents? 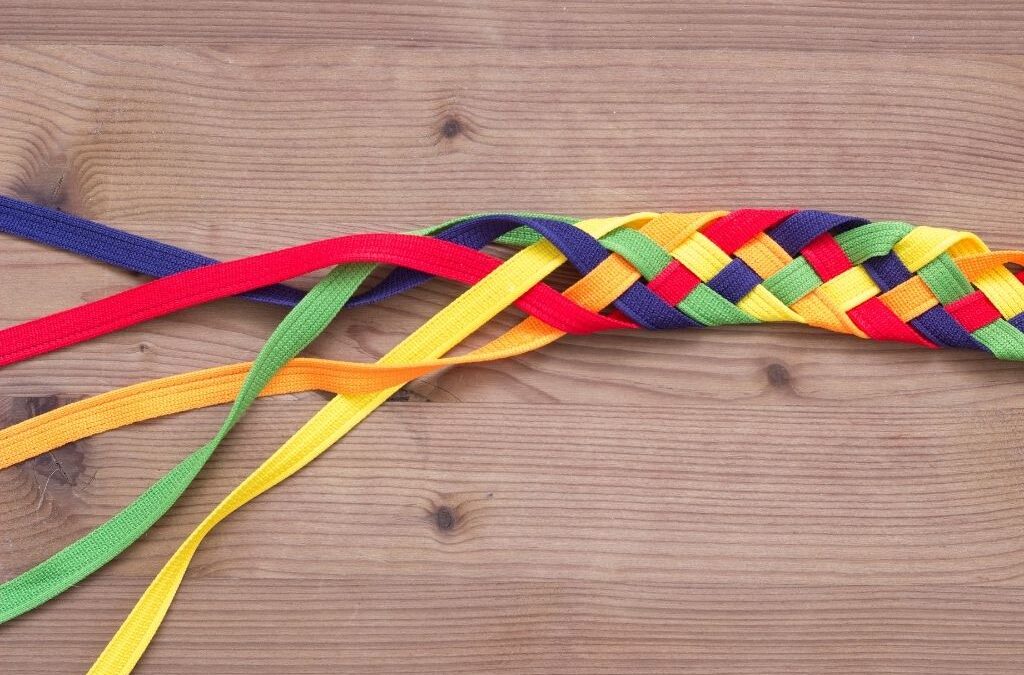 This is not a criticism or a complaint. Just a big spotlight on a somewhat forgotten area in the diversity and inclusion strategy.

Being a parent of young children in today's society can sometimes be demanding. The flow of information from both kindergarten, school and sports clubs can be difficult to follow up. We have all heard expressions such as "time squeeze" and "where do they always get from" to maintain both their own careers / studies, and follow-up of one's children in all kinds of leisure activities, in addition to following up the child in development over the years in kindergarten and school. Being a parent / guardian can at times be a full-time position we take on with nothing but care and love for our children.

In the government's integration strategy 2019-2022, one of the first goals the strategy addresses is that “immigrants will to a greater extent participate in working and social life. Those who are to live and work in Norway must be part of large and small communities in our society. ”

But how similar are the conditions?

Cooperation with the parents

Being included in the community with a sense of belonging is an emotion all people have felt during their lives. According to the Directorate of Education, minority language children are not defined in the Kindergarten Act. The Directorate of Education also says that minority language parents should receive the same information from the kindergarten as other parents. Language and cultural challenges can e.g. is handled by the kindergarten having multilingual employees and information writing in several languages. Which body in society is following up on this? Even with Norwegian as the mother tongue, it can be difficult to get all the information that comes from kindergarten and school. That it then becomes difficult without knowing the language needs no further explanation. How many kindergartens and schools actually practice writing information in several languages is unknown.

In the foreword to the strategy (the government's integration strategy), they say:

“The strategy also involves an intensified effort against segregation and exclusion. We want to promote participation and community. It is the small, close-knit communities that are most important for living good lives. It is especially important that children and young people with an immigrant background can participate in activities and in social arenas on an equal footing with other children."Fortunately, a lot is being done to include children and young people in sports, where unity is one of the anchors of sports. For children, learning a new language is easier than for adults, and the sports arena is perhaps one of the best arenas to learn from. Inclusion in society must be active at all levels, so you are guaranteed to get everyone involved. Belonging to the parent group and access to the same information is therefore critically important in order to contribute to better integration and inclusion in society. Children's experience of their own and their own parents' participation may be a minor factor for children's psychosocial environment. A fantastic amount of good work is done in both kindergarten and school, and there is no doubt that the employees go out of their way to accommodate all parents in the best possible way. But resources and the right tools to take care of everyone in an adequate way are challenging and often random, as the Udir initiative mentions about multilingual employees. All parents have and should have the right to equal opportunities to contribute to the community as parents, regardless of the culture and language spoken at home.

As a social entrepreneur, we at Daxap work with the Kiddy app for better everyday integration and inclusion in society. One of our goals is the UN's sustainability goal 10.: Reduce inequality in and between countries.

TR
Manage Cookie Consent
To provide the best experiences, we use technologies like cookies to store and / or access device information. Consenting to these technologies will allow us to process data such as browsing behavior or unique IDs on this site. Not consenting or withdrawing consent, may adversely affect certain features and functions.
Manage options Manage services Manage vendors Read more about these purposes
View preferences
{title} {title} {title}